A visit from Salt Lake City 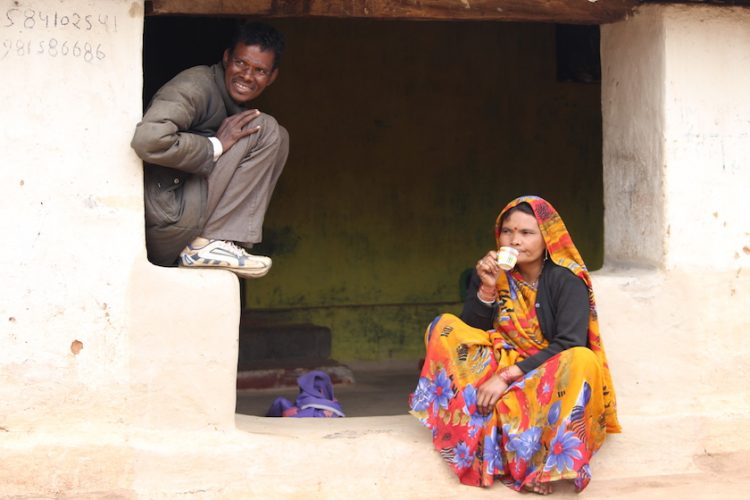 In the last week of February Danny Schmidt, a documentary film maker and skateboarder from Salt Lake City, US, came with his friend Zag for a visit. We’ve been talking for more than a year about this – and finally they came. The two of them stayed in Janwaar Village in our homestays and they […] 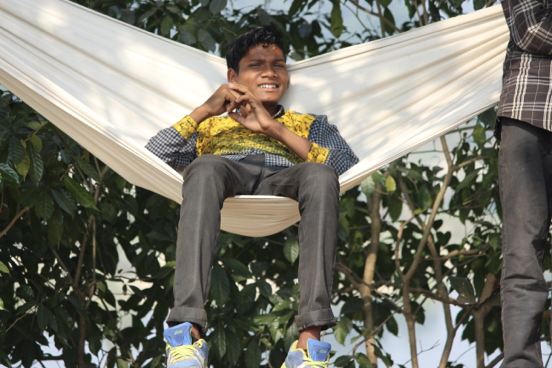 Anil (15) is Arun’s younger brother. When Arun was first confronted with the idea that his little brother would join the Open School team, he immediately responded: “No, he can’t.” He said, his parents won’t allow him. But in contrary, the parents said immediately yes. They asked Anil, if he wanted to join and that […] 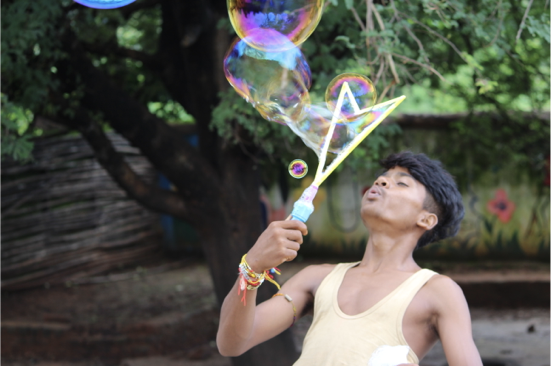 Arun (17) has “earned” his first brownie points during our Janwaar Castle Skateboarding Challenge in November 2016 when he won the “social award” of the tournament. He wasn’t among the best skateboarders back then but this event sparked his interests – in multiple ways. He started to go to school, his social skills improved and […] 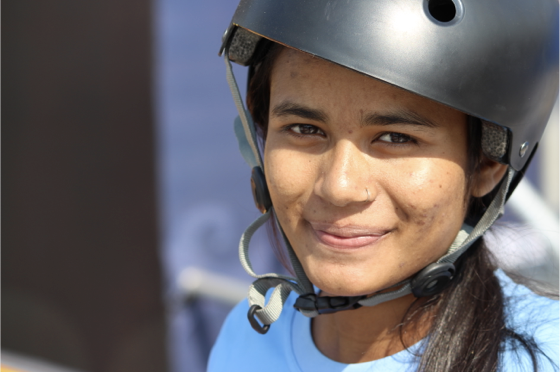 Asha was the first person in the village to get a passport and go abroad. This was no easy feat. As an Adivasi (indigenous people) AND a girl – there was nothing like a green card for the entire process. What a bumpy journey we had to overcome all the hurdles laid out on the way. From intrigues in […] 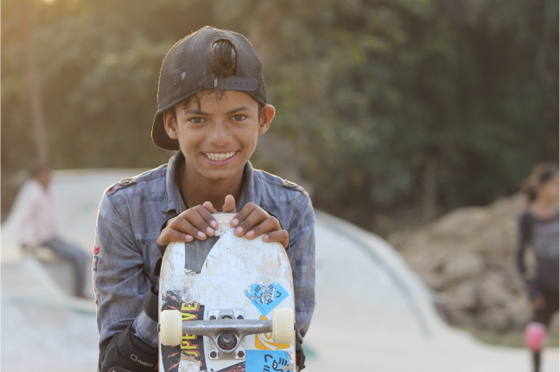 Ajeet is part of our Open School Project which we’ve started on January 10, 2019. Here is a portrat of him. Ajeet (15) is the youngest in his family and slightly spoiled. He enjoys all the benefits of being “male” and the last one in line. His sisters and mother would do anything to please […] 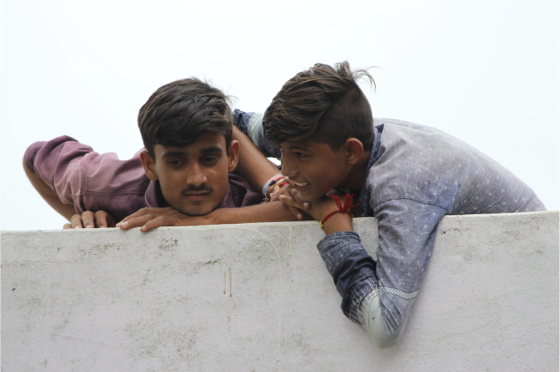 Brajendra (15) is part of our Open School Project which we’ve started on January 10, 2019. Here is a portrat of his. Brajendra has always a smile on his face. He is really excited to be part of our experiment – his excitement is almost hindering him to get things done. His major challenge is […] 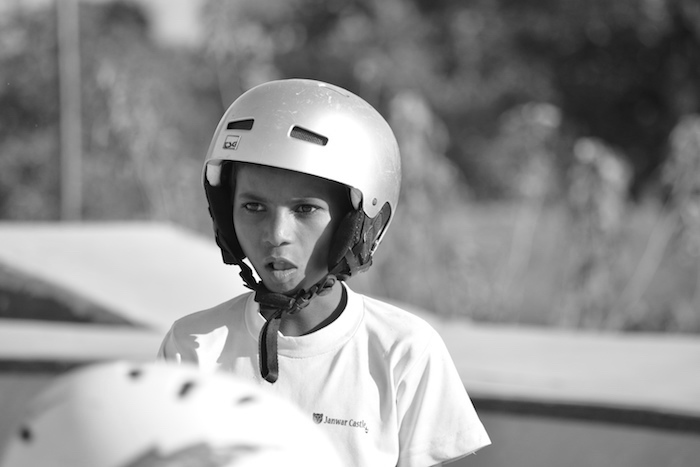 Like everywhere we have ups and downs in Janwaar – especially when it comes to our learning experiments. What we do, we usually do for the first time and therefore tehre is not much to look around where we can learn from. So failures, feedback loops and a continious adaptation is part of our strategy. […] 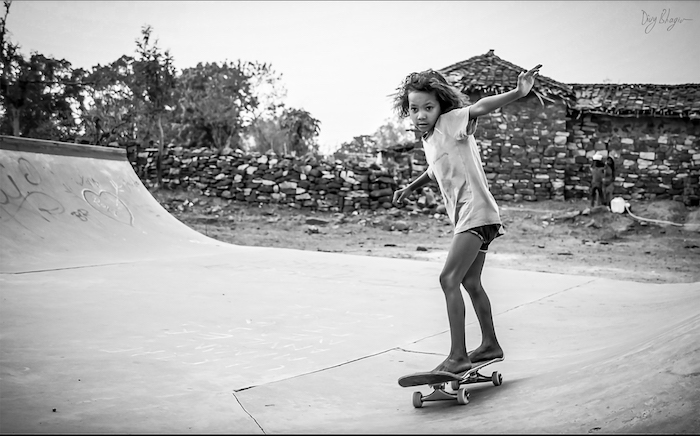 Durgha is one of our youngest girl-skaters. The other kids gave her the nickname “kukera” – which means chicken. They say it’s a funny name – all I can see is that Durgha doesn’t like it. And she makes this very clear. She chases anyone who teases her with this name. That’s one of her […] 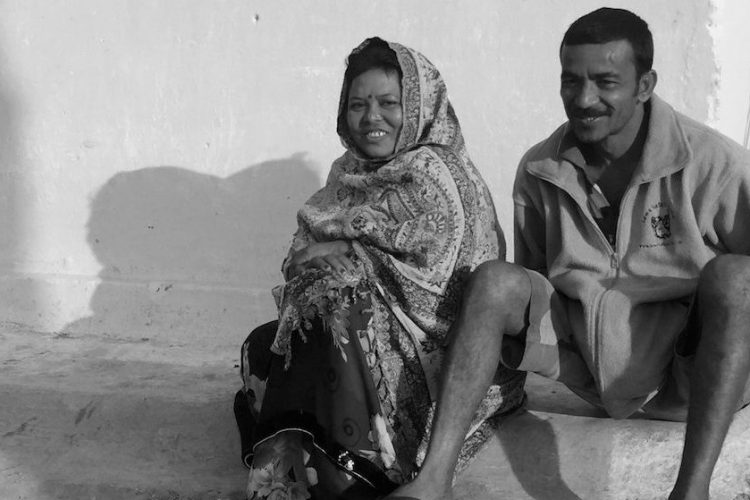 Pappu is the latest member of our team in Janwaar, and he definitely is a true rural changemaker. 13 months ago, he quit his job as a bartender at Ken River Lodge. He had no idea where his next meals would come from. Today, he is working hard to design a playground and restore a […] 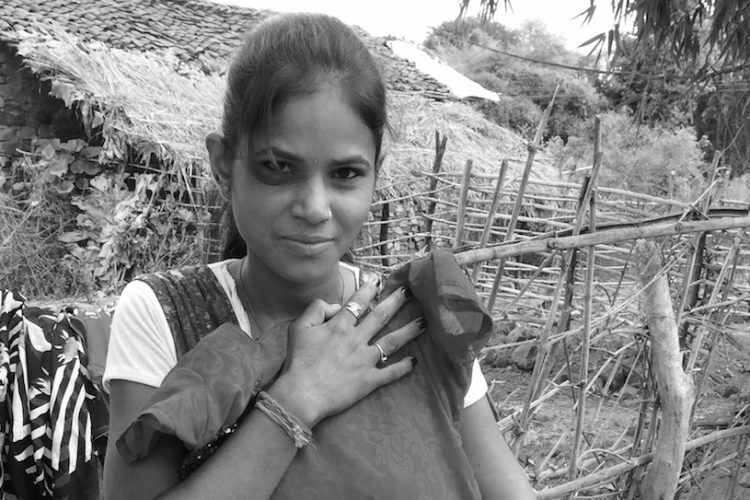 Abhilasha is 18 years old. She is one of the oldest “kids” we interact with at the skatepark. Abhilasha hardly skateboards but once in a while she is hanging out with us watching what is going on at the park. And she loves it. She and her two younger sister aren’t really allowed to come […]