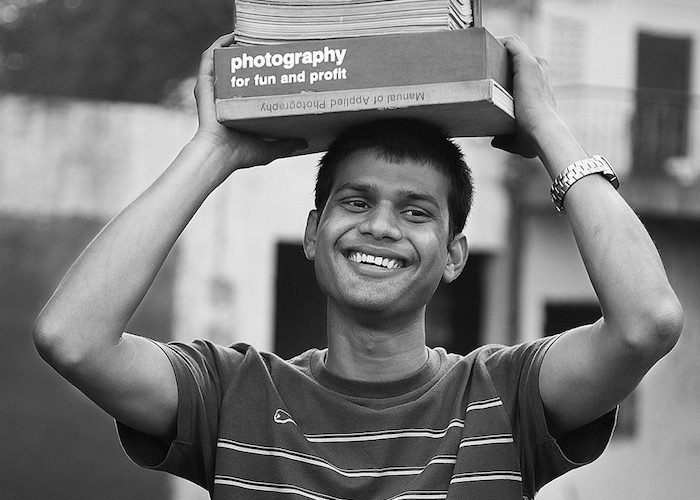 Read more
Pappu and his sandbox 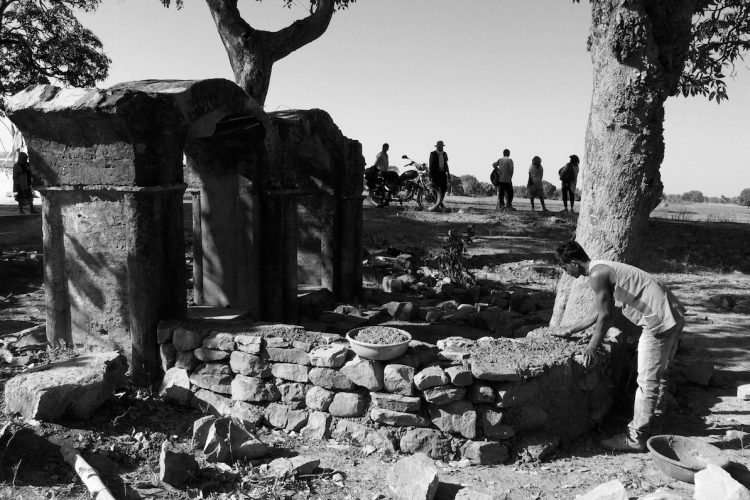 It’s been almost three months Pappu has been working on the playgrounds in Janwaar. Actually, it’s been nine months Pappu has started to create and build various elements in the village. The tree house library was his first shot. A small balcony kind of place in between the branches of a Banyan tree where the […] 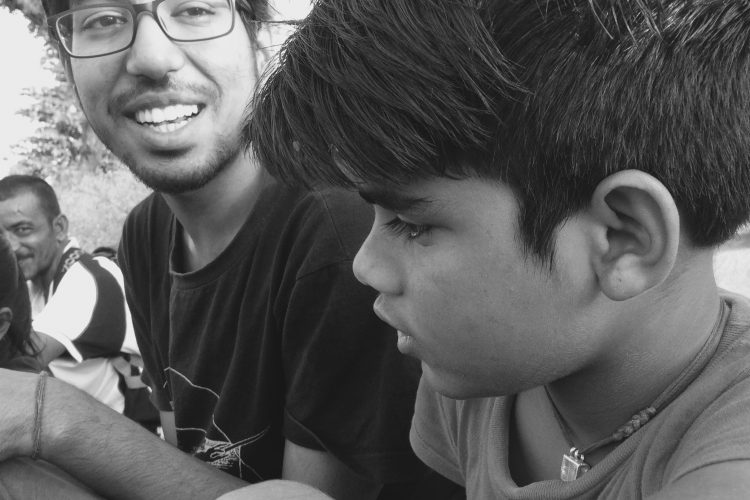 It was Ajay’s first break from his one-year program “Diploma in Rural Technology” at the Vigyan Ashram in Pabal. After 15 weeks he returned back home for his well-deserved Diwali break. He was happy to be back in Janwaar – and proudly and loudly he announced that he won’t go back to the Ashram. But […]

Read more
Far from the tree 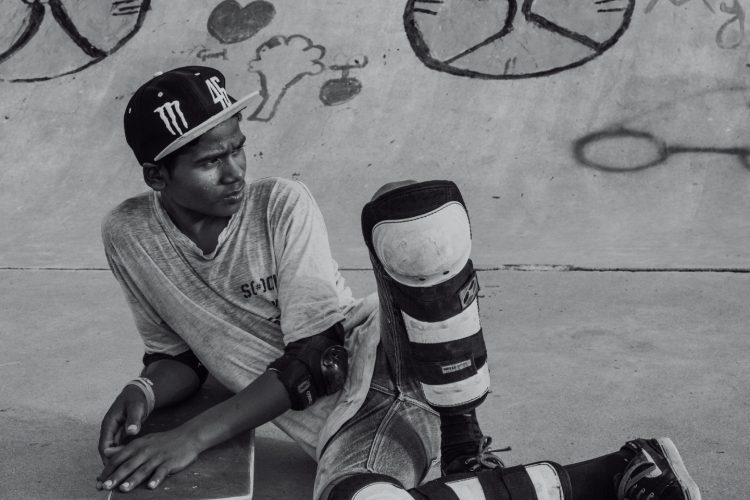 Arun’s involvement with the skatepark started only a while after the skatepark was built. This certinly has to do with the fact that it were the Yadav who dominated the first days of the park. It was surprising to see how he simultaneously developed both at school and at the skatepark where the kids saw […] 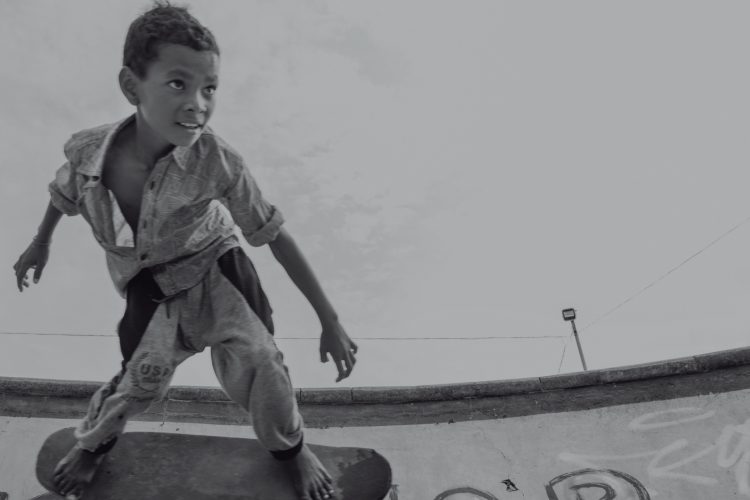 Ramkesh is one of the rural changemakers who is on our Europe trip – he is only 10 years old and he is like a Ninja on the skateboard. His first day in Europe was quite challenging, because he thought he would die because of the food – he simply didn’t like German food. Meanwhile […] 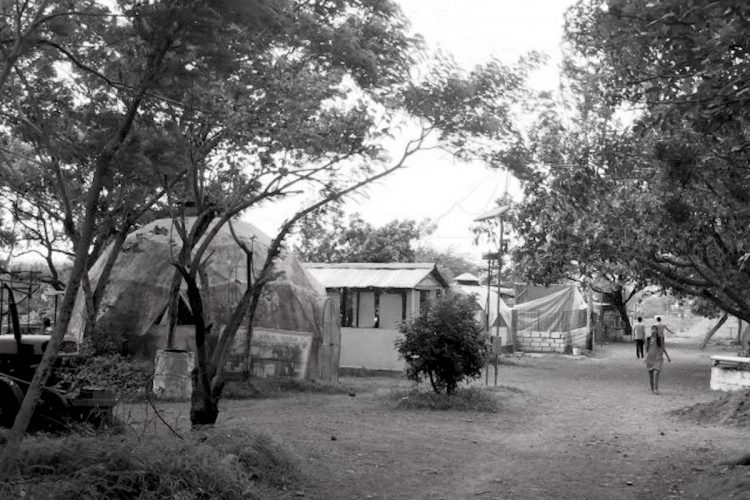 Ajay graduated from 8th grade this year. He is a very active, smart kit but sitting in a classroom is certainly not his strengths. He missed school quite often, Instead, he preferred to roam around in the village and to hang out with the wrong people. He was easily tempted to chewing tobacco, smoking and […] 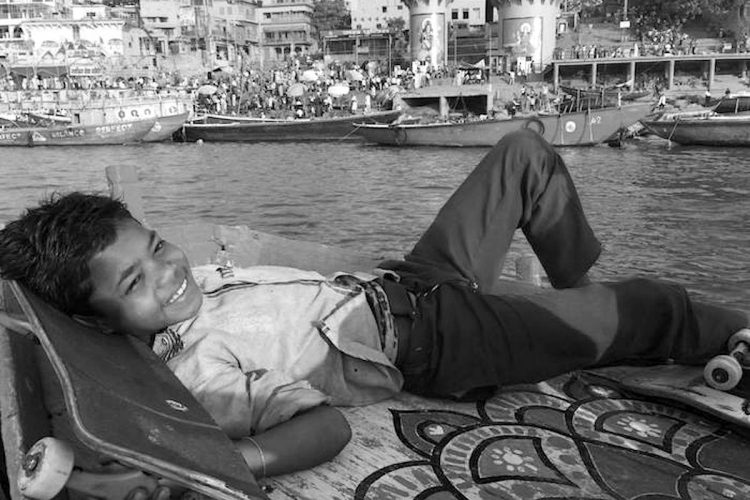 For 15 days I traveled with seven Janwaar kids 1200 km – more than 100 hours on trains and on the road. We went via Varanasi all the way to Guwahati in Assam. Many people asked how I alone could take care of them and my simple answer was: “At Janwaar Castle kids learn to […] 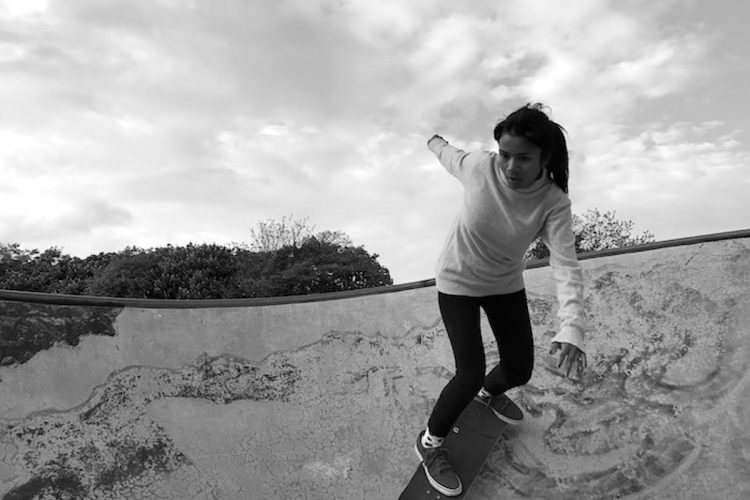 By Sylwia Korsak Asha means “hope”. We feel truly privileged to have hosted Asha at our home, here in UK. Since her first day in Oxfordshire, Asha lived up to the meaning of her name: she was open, excited, happy, taking everything in and responding with a smile. She was really resilient to challenges of […]