Anil Kumar, one of our Janwaar Open Schoolers, has interviewed Kamla Gond, Asha’s mother, and then written with my support a little story. The way I work with Anil on these books is actually very simple. We have a zoom recorder in Janwaar; so he was talking to tKamla Gond and then started writing in a […]

Since the trailer and then the movie SKATER GIRL was released on Netflix a few weeks, a discussion is going on on social media and in various media outlets wether the movie was inspired by our story in Janwaar or not. While the movie writers/producers state that the SkaterGirl movie was an amalgamation of many […] 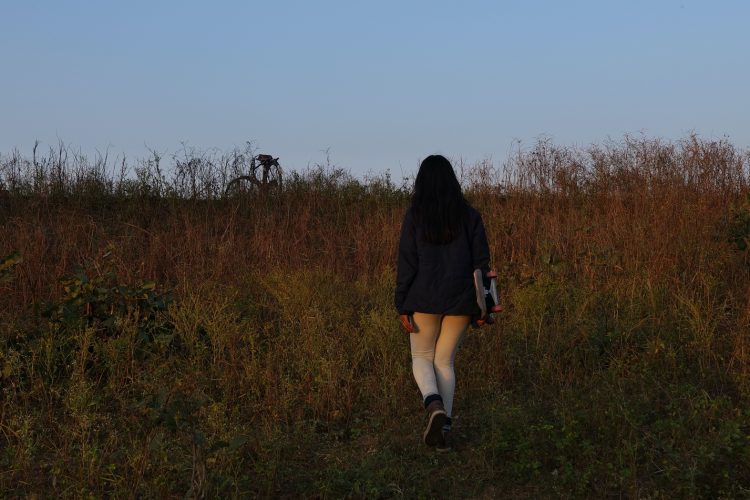 The HINDI version is here! Rijul Kataria, Yuva Ekta Foundation, Delhi, talked to Asha about her life, her dreams, her journey and entry into the world of music. Asha has just “released” her first rap song. Check it out! Rijul has written the rhymes for her first rap “I’m THAT Girl!” You can download a […]

Asha’s dream is to become a rapper. #RoarGirl And here is her blueprint to become one 🙂 The story begins when I was a childBorn in Janwaar, into the wild,As a girl, Adivasi, there was always a lineAnd If I stepped over, there would be a fine. But my eyes saw the future and I […]

Many Hindus greet or farewell each other by saying “Ram Ram.” Hindus believe if they pronounce “Ram”, it will create positive energy. This is why you often find “Ram” as part of a name. For the two brothers Baliram (photo 5) and Rajaram (photo 6) this belief proves true. They really spread positive energy in […]

Aakash is the older brother of our jungle-knight Satyam. In-between is Shiva aka Spiderman. And Roshni, not even one year old, is currently the youngest child in their family. Almost every year the family welcomes a newborn – while struggling heavily to feed the ones who are already there. The concept of birth control isn’t […] 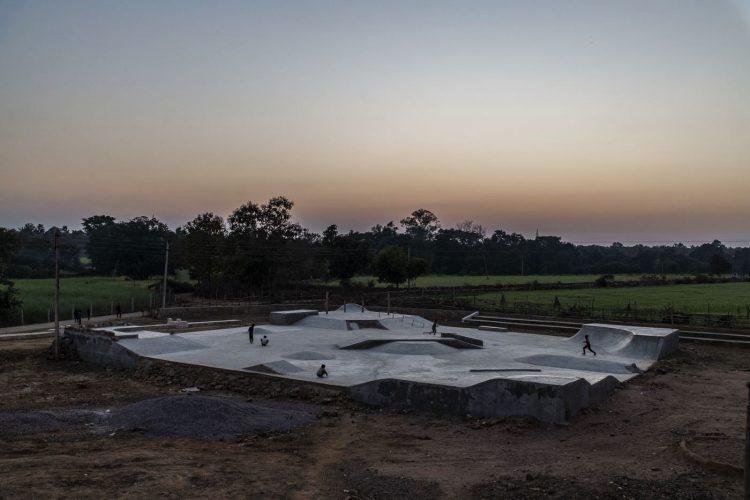 Our latest newsletter from Janwaar – read what we are up to 🙂