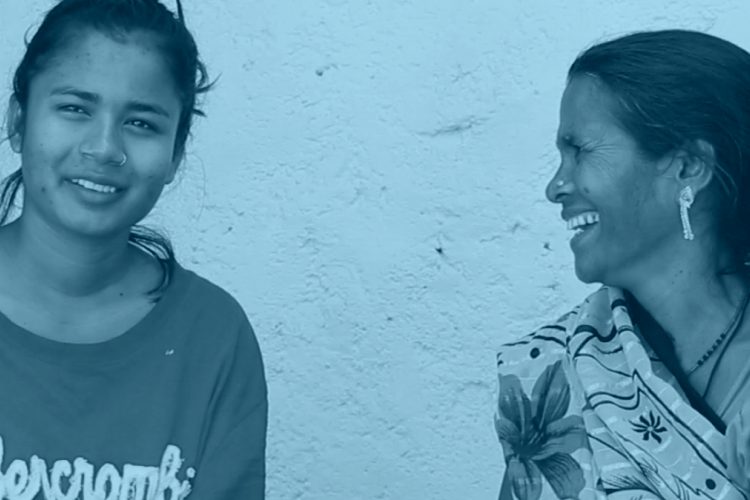 In this interview Asha speaks with her mother about the changes in the behaviour and mindset of her mother over the years. Which obstacles she was facing and what people were telling her when she decided to let her daughter go and live her own life. The interview is in Bundeli, which is very close […]

Thank you Rijul Kataria (Delhi) and Lucy Pepper (Lisbon) for your efforts to make this series of comics become reality in such a short time. This Covid/Corona Awareness Campaign aims to reach the youth of rural India. Anil Kumar and Keshuram made print outs of the posters in Panna and posted them at public places. […]

By Asha Gond On June 7, 2021. I had a phone call from Nipendra bhaiya. He said that the MLA of our district wants to meet us. I said ok but I’m not well yet because I had a problem with my stomach. He said OK, then we will come tomorrow morning. They arrived a […]

#WhenYouthIsAtTheForefront then #CoronaRunsAway For HINDI click here. Together with Lucy Pepper and Rijul Kataria we’ve pulled together the Covid Awareness Campaign: WhenYouthIsAtTheForefront then #CoronaRunsAway Our target group is the youth in rural India – therefore we’ve chosen comics. You ALL can/should use these comics! They are optimized for mobile screens. Download your package NOW. It’s […]

Two weeks ago TYPHOID was diagnosed in Janwaar. A few kids had fever and were down with chill. Unfortunately the doctor the first kid went out, prescribed BANNED medicine and this made things even worth. Once we found out, we immediately stopped the medicine and got the right one – yet especially Arun was suffering. […]

Read more
Off to Prakriti 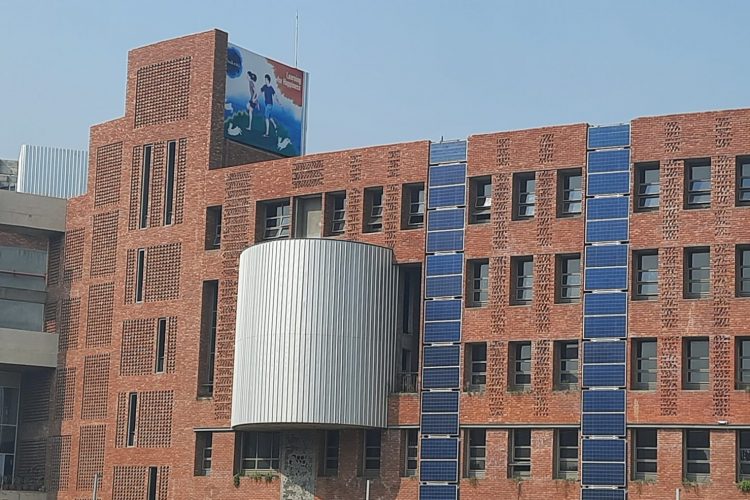 Today a team of three Janwaar guys went to the new Prakriti School building in Noida: Pappu, Shivraj (who had spent half a year at Prakriti School four years ago) and Seglal. Their mission: building a few small playground areas at the new school and then in a second step a small skatepark for the […]

I am writing this on behalf of Anil, one of our Open School kids. He always wanted to write a story he had heard from his grandfather and father about the lake in Janwaar – and how it has become a little book 🙂 It took some efforts to become a real story and Anil […]